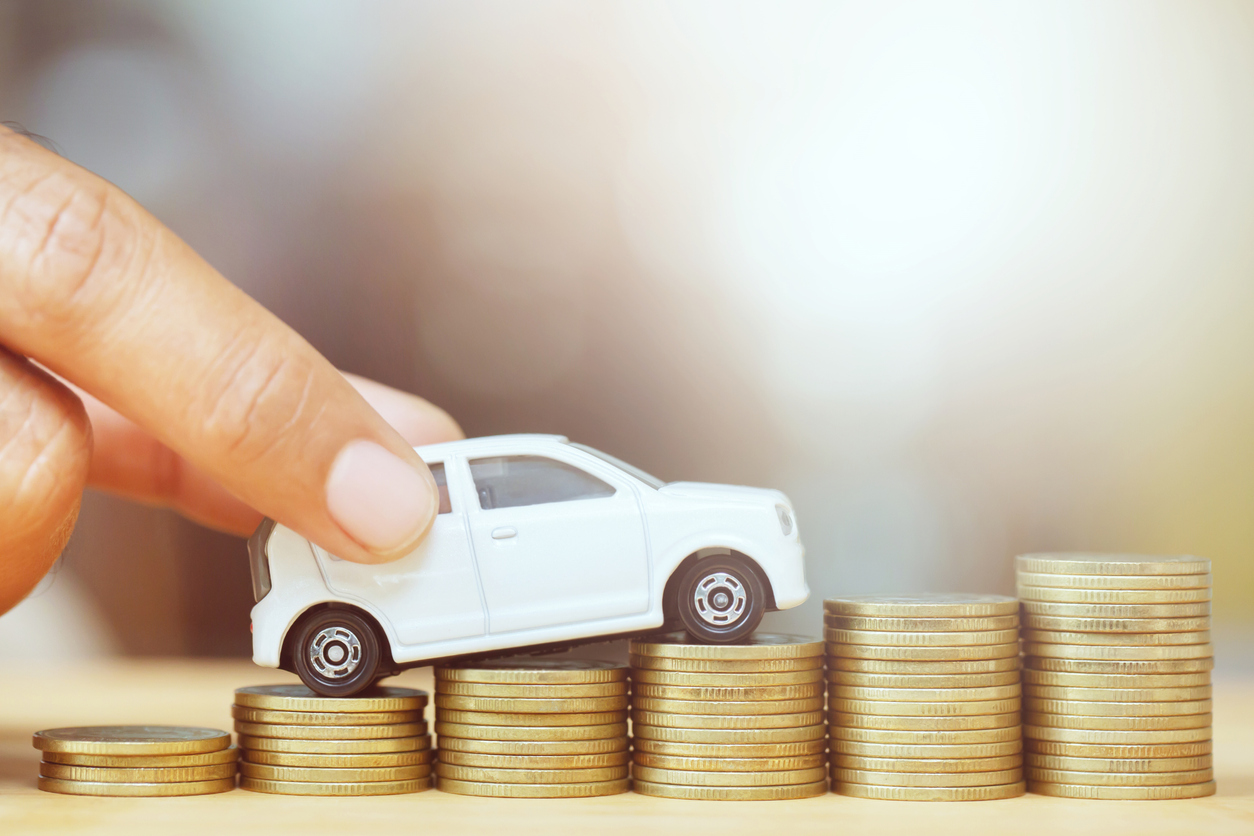 The relentless search by dealers for used car stock to replace shortfalls in new cars, as well as the subsequent shortage of trades to replenish stock, has seen yet another month of record used car values for cars listed in dealers used car websites.

According to May data released by Cox Automotive Australia’s data solutions division the average price at which cars are being delisted from dealer websites has now risen to $35,350.

Car prices at the time they are delisted are taken as an indicator of the price at which the car was sold.

This is approximately $12,750 more than average prices being achieved by used car departments before the pandemic and supply shortages hit the retail motor industry. It is about $5000 more than May 2021.

But the gap between what dealers are asking and what they are achieving is growing. 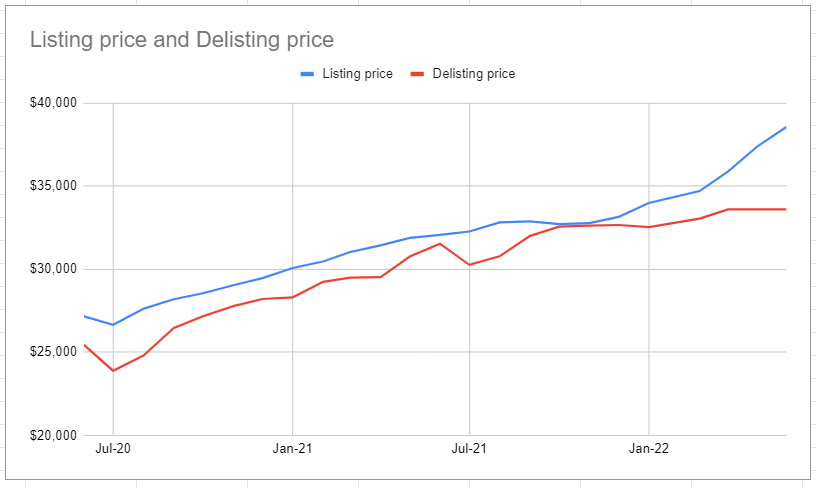 The May data shows that dealers are now getting as much as $3200 less margin between what they are expecting when listing and the price they have on the car when the car is delisted (sold).

A year ago that gap was around $1100.  But in November 2021, when dealers were able to sell pretty much what they had in stock, they were giving away just $153 on average between listing price and the delisting price (selling price).

Industry observers say that the increase in average used prices listed online was expected as the demand to replace cars damaged in the floods in Queensland and NSW washed through the market, further increasing pressure on dealers to source vehicles.

As GoAutoNews Premium reported in April, around 20,000 vehicles have been written off due to flood damage and demand for the replacement of these vehicles was expected to place even more demand on an already constrained used car market.

Commenting on the impact of current market conditions on dealerships, Michael Clarke, general manager for the retail and data division at Cox Automotive Australia said: “The market is still very buoyant, but it comes with a word of warning as delisted prices continue to pull away from the listed price.

“This is compounded by days supply and average days to sell being both on the increase and we are seeing signs of the deterioration of used car margins to below pre-covid levels.

“Even though we don’t see any signs of the market turning just yet, dealers need to be wary of what they are paying for their vehicles and keeping a close eye on market trends across the used car landscape,” Mr Clarke said

Meanwhile the number of active vehicles detected by AutoRadar has started to increase after a long decline from the market high of about 83,300 cars in September 2021. This stock level fell to around 73,000 active vehicles in February but the number has increased in May to about 77,000 active units. 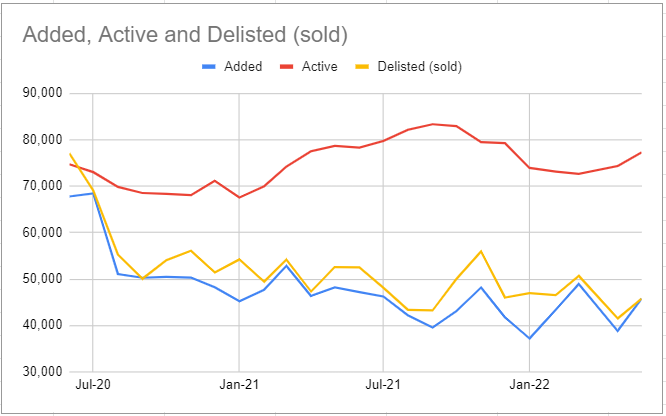